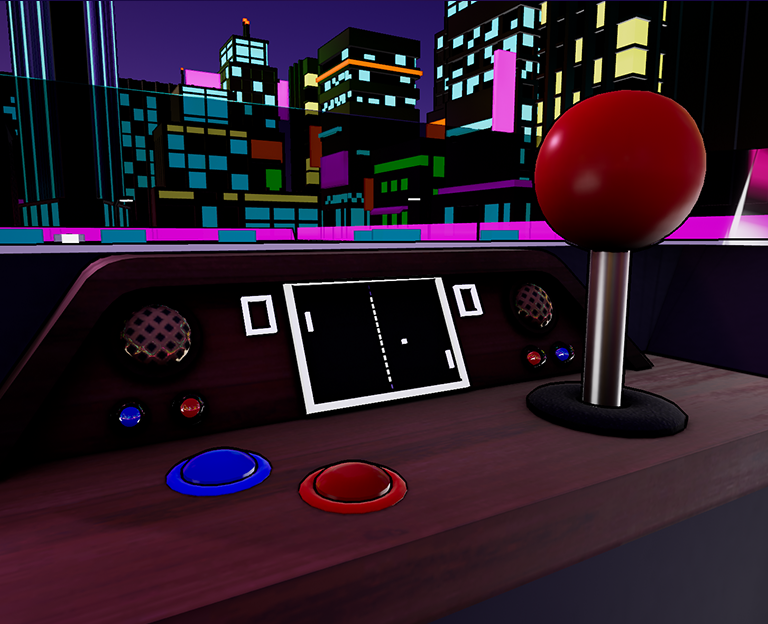 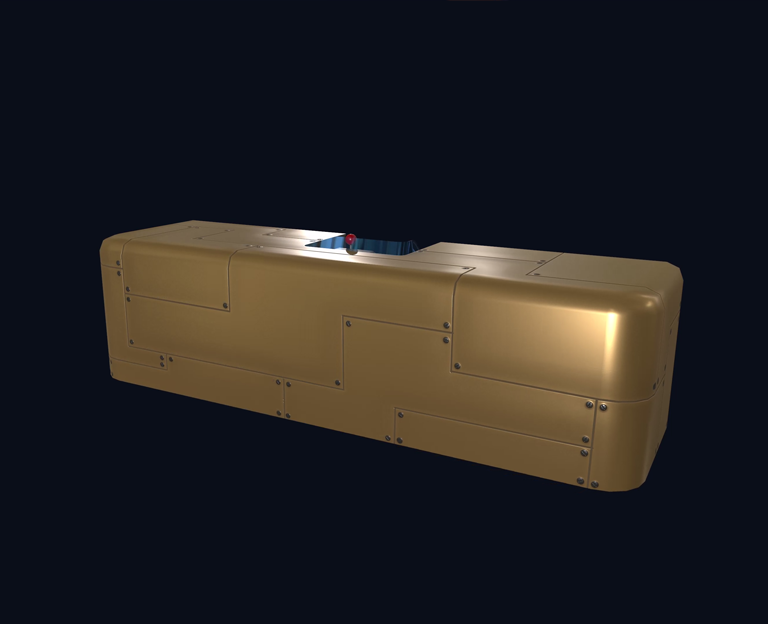 Xong is a fast action vr game where you defend your goal from the opposing player or an AI. Both sides hit a ball that skyrockets between you and the other player. This game will be multiplayer as well as single player. Players can choose between different paddle types and can customize their paddles with different skins and textures as well as battle it out in different types of environments. The game will have bricks that you can hit with the ball and some will have powerups. Some power ups include making your paddle longer and multiball but we dont want to give everything away!

We love playing classic games and it's clearly the inspiration for this vr title. We are mixing Mechanics from Pong and Arknoid into a vr mashup where players from around the world can compete to see who is the best! We are releasing an early access version soon and look forward to working with the community to turn this game into something everyone can enjoy!

Get the game here: XONG